New Princess Podcast: Where Do I Go Next?

Recorded last night in Houston, Texas, the latest Princess Podcast follows up after my trip to Dodger Stadium and covers the topics outlined on this blog's April 5 post. Listen in, and help me decide where I'm headed next!

Posted by John Tyler at 4:58 PM No comments:

She has such a pretty smile, even when she's at the top of the blog.

I wanted to take a moment to congratulate pretty smile on how fantastic she's looking these days.

She has obviously worked very hard to take good care of herself and deserves an atta-girl.

Whether she's writing on a clipboard, eating an apple, celebrating with coworkers (or anything else she chooses to do), she'll always have a place to share her pretty smile on this blog.

I really like when she wears her hair in a ponytail. So adorable.

Ladies and gentleman, this is thumbs up, pretty smile!

Posted by John Tyler at 3:37 PM No comments:

I want to be cool like Ice Cube, so I'm wearing Dodger blue and spending the night in Inglewood 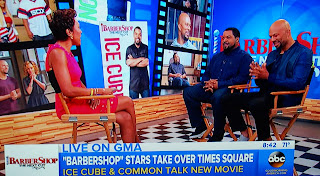 When Ice Cube and Common go on nationwide television to promote a new film, they put some thought into what they wear.

When I go to L.A. for a World Famous Los Angeles Dodgers game, I wear similar colors and stay in Inglewood.

Being cool is important. I want to dress like the cool people (Ice Cube, Ms. Dodie, etc.), and I want to stay where I can maintain an incredible amount of street cred.

Hence, another evening in Inglewood. The only place on Earth I've ever been where you order a taco at Taco Bell though bulletproof glass.

I'm ready for some Los Angeles R&R, Warriors of Truth.

You realize we're only two days away, right? See y'all at the ballpark.

April 14 is rapidly approaching (and other news) 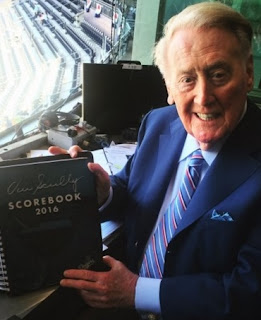 I certainly hope everyone has their tickets by now. The World Famous Los Angeles Dodgers opened up their season with an incredible 15 run shutout of the San Diego Padres last night.

This could be the makings of a World Series caliber baseball team. You combine that fact with the overwhelming love and joy at the ballpark, and you have a very well-spent $16 for a left-field seat.

Left field is where I'll sit on April 14. Let's get out to Dodger Stadium, kick back and relax, and absorb the wonderful environment in that ravine.

Please make sure to bring a light jacket because the temperature drops quite a bit after sunset at the ballpark.

If you aren't able to make it to Los Angeles that night, you can always listen to a radio broadcast via the Internet machine. You might even be able to listen to the legendary Vin Scully.

That is one sharp looking suit, Vin. I absolutely love that color on you. 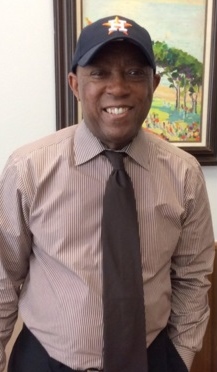 A new baseball season has kicked off here, and you know what that means in Houston, Texas. If it was a country song the title would be "Same Bullshit, Different Mouths." That's all I need to say about that.

Here's a picture of Smilin' Speed Bump Turner after a big glass of bullshit-flavored Kool Aid.

Is the great Nolan Ryan still a part of that organization? He needs to worry less about the cracks in people's doors and windows (he does home foundation commercials in town), and more about the crack that the once incredible Houston Astros organization has become in this city. They are, in a sense, the San Andreas Fault of the southern United States. The whole city is just getting sucked into the ground by their bullshit.

I actually feel sorry for the young players. Most of them seem like good guys, and several are very talented ballplayers. They had a chance to be part of something special in Houston, and one bad decision after another (many before they were even here) fouled all that up. Well, look on the bright side. They could always be traded. Maybe they’ll get lucky and end up on the World Famous Los Angeles Dodgers.

As the Astros rightly point out in the new commercial, "It is time for more."

For once, y'all are right. Shock everybody. Stop talking about it, and make it happen.

I really want to reach out to all my readers today and encourage each of you to find some way to become self-employed at some point of your life.

I've worked for some really good people over the years. However, I've made a powerful observation recently.

After spending the last several months being the boss of me, I can tell you without a doubt that I'm the best supervisor in the history of mankind.

I believe in hard work and commitment, and will accept nothing less. I believe in doing whatever it takes to make sure the work gets done efficient and effectively, and that the customers are as happy as possible.

When you're self-employed, you can fly to L.A. for a day or two to catch a ballgame, and it doesn't matter what anyone thinks of the idea. 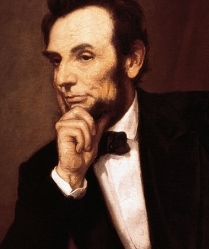 I may start looking for either part- or full-time opportunities in the Houston area once I return from L.A. on the 15th (assuming an offer isn't made in the L.A. area).

If you are the kind of supervisor that believes in hard work and fairness for all employees, I'd love to meet with you. I'm not looking for bosses. I'm looking for real leaders who would like to see two retweets from your company Twitter account each week on my personal Twitter account. Listen to my next podcast for details on how you can make that happen for your company immediately.

Let me help grow your brand while we build a work environment fair for all employees. That's what leadership looks like. That's what I want to be a part of.

I absolutely love this shade of blue on Ms. Dodie

What a blessing this wonderful woman's smiling face is every time we see her. I'm sure the book is fantastic, but what caught my eye is this lovely shade of blue she's wearing.

It seems like all the cool people are wearing that shade of blue these days.

I want to be cool, just like Ms. Dodie. The last shirt I purchased on eBay was that color as well. I plan to wear it in public soon. I'm not saying I'm as cool as Ms. Dodie, but you understand my point.

I'm currently in the outline phase of a new podcast

New content is vital on the Internet. I must consistently create new content to keep my followers engaged, informed and hopefully entertained to some degree.

To that end, I've spend some time putting together a basic outline that will serve as guide for the next podcast.

Here's what I've come up with so far: 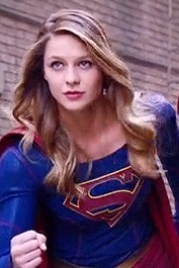 1) The Princess is so gorgeous I'm nuts!

3) How and why the constant failure of the Houston media is having an adverse effect on the city's image.

4) Why I've chosen the Los Angeles Dodgers game (and why that shouldn't be interpreted as a slight against the good people of Houston).

5) Kara Danvers is not a cutie. She's gorgeous. How she's become an archetype for the Princess and everything the Princess represents.

7) Help me select my next public appearance.

Don't worry, I'll enjoy several cervezas before recording so I make sure to say everything necessary.

Posted by John Tyler at 5:03 PM No comments: