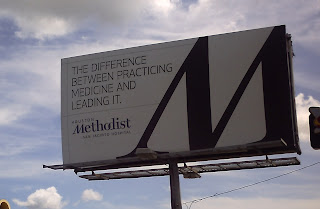 This head-scratcher stands next door to a Walgreens on busy Garth Road in Baytown, Texas. Additionally, everyone passing over a bridge that spans from the Houston area to Baytown looks at this shit in another location.

Let me preface these remarks by telling you that my criticism here is not directed toward the talented physicians there or the Methodist Church, which I assume is still in some way affiliated with this hospital. The clueless marketing and public relations department definitely doesn't consult with Jesus before they make decisions, and these remarks are directed toward them.

The group of second-rate professional communicators that came up with this confusing, silly marketing campaign was the same group of clowns that told me I "wasn't a good fit for the team," right before I was let go in 2006.

If the best professional communicator on your staff isn't a good fit for your team, what does that say about your team?

Here's what the organization's own vice president (an honest, God-fearing man that obviously had his head pulled out of his ass) had to say: 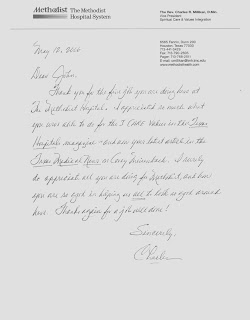 I was told by two different journalists covering health during that period that I was "the best public relations person in the Texas Medical Center."

I didn't even seek out employment there. They created a position and called me, presumably because of the quality of my work at Baylor College of Medicine. There I earned three professional awards in a two-year period.

While employed at this particular hospital system, I received an unsolicited call from someone with the City of Houston that felt I'd make a good candidate for a vice president position at Houston Metro.

The difference between practicing medicine and leading it is making good decisions, and trust me, you folks sent the wrong person out the back door. It's time my blog reflected that. You no-count fruitloops couldn't lead your ass out of a paper bag. 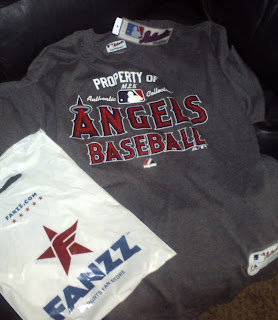 Although I can't be sure which game I'll attend right now, I'll tweet and let you know when I'm heading out to the ballpark. I look forward to seeing y'all out there.
Posted by John Tyler at 5:07 PM No comments: 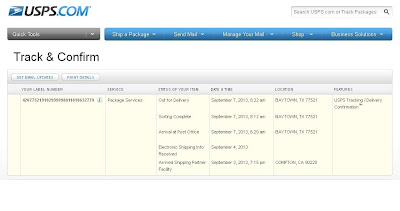 Posted by John Tyler at 5:15 PM No comments:

I bought this camera on ebay today for all of you, and a fun preacher video

You need new content on a regular basis if you're expected to enjoy this blog. I understand that. Therefore, I purchased a new camera today on ebay.com because my other digital camera went on the fritz.

I have to take pictures of what I experience every once in a while or my blog readers will become despondent or frustrated, wondering what is going on in my life.

I'll use this fancy eight megapixel camera to place images on the blog. Keep checking for updates.

Big changes could be on their way in my life! I've been watching another one of those TV preachers on the Internet, and he's really a lot of fun. Let's go dancing with this guy for sure!


Anyway, I bought a camera on ebay, and I just wanted to let you to know that. Pictures to follow.
Posted by John Tyler at 9:34 PM No comments: