America is still the greatest country on Earth 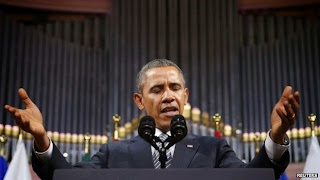 "Shepherd, Fortress, Rock of Salvation..." Rick Perry was right about at least one thing. Prayer is the only answer for America's problems. I want to see Rick Perry and President Obama, hand in hand, praying together over the future of America. If that wasn't solely about politics, neither should have a problem doing that for us. In other words, that ain't ever happening. 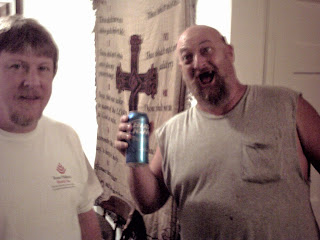 God-fearing white folk! Having a cold Budweiser in your hand is as American as the Ten Commandments on your wall. Let's keep God first, and rebuke the devil because he's a fuckin' pain in the ass. Amen! 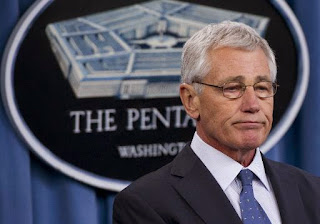 This guy just doesn't have time for your bullshit today. The look on his face says it all. There's a truck in the parking lot selling breakfast sandwiches right now, and I just don't feel like putting up with this shit today. End of presser, thanks. 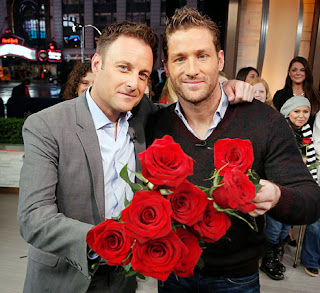 These guys are obviously lovers, not fighters. 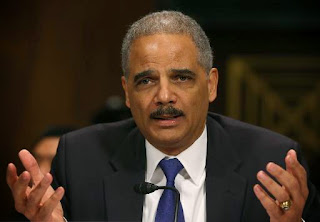 "There's power, power, wonder-working power, in the blood, of the Lamb..." These Washington folks have turned their lives over to Jesus. It's like watching a old tent revival, seeing these gentelman surrender their will to the the Most High. Or whatever the fuck is happening here.

What time is it? 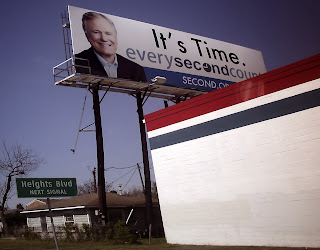 It's definately time for something, and every second counts. Dr. Ed Young, pastor of Houston's Second Baptist Church (and one of the nation's largest megachurches), wouldn't say it's time if it wasn't time. I'm not a member of this church, but I have family members who have been over the years. Ministers from this church married one of my sisters and performed the memorial service for my mom after she passed away in 2007. Let's all figure out what time it is and move forward. Thank you. 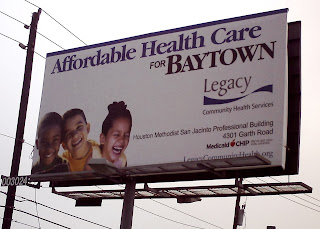 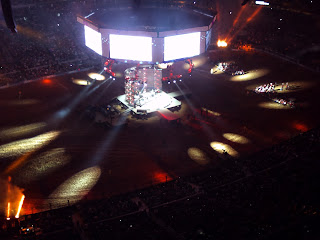 My understanding from the video screens is that Selena Gomez stood somewhere on that stage. I was almost close enough to the roof of the stadium to reach up and touch metal, but I enjoyed the show anyway. I sat so high up in Reliant that the volunteers directing visitiors to their seats didn't even know where my section was (section 800 isn't even shown on the Reliant seating chart). After visiting Guest Services, I received a personal escort from a very nice woman who walked me to the right elevator. I'll get a better ticket next time. I kinda wanted to go on stage and dance with Selena just like Justin Beiber does in that video, but thought I might be seen as unusal if I asked. 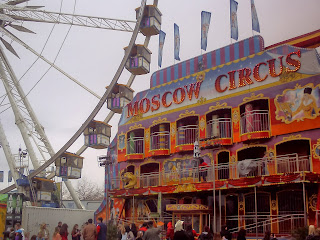 Who else attended the Russian circus? I wandered around outside Reliant Stadium for some time before and after the rodeo and concert, enjoying the presence of thousands of Houstonians. I somehow managed to escape without eating any fried foods. Maybe we should invite Putin next year. 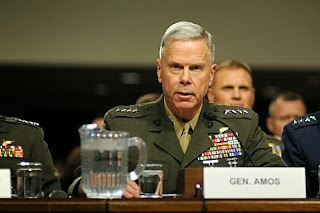 Don't worry, this guy is in charge of arguably the world's most elite fighting force. You're not going to be able to frighten him with bombs, grenades and and the like. He's sat at a table facing American journalists, and that's some scary shit, apparently. Get you a new t-shirt, sir, by clicking right here. And try to relax. 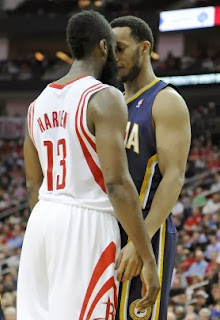 Passionate lovers. Imagine our surprise when these two apparent love birds decided to give us a sneak peek into their personal lives, right in front of God and everybody! It would have been cool if they danced together like Selena Gomez and Justin Beiber do in that video. Actually, that would have been worth the ticket price alone! The front office might want to consider trying something like that if these two continue to grow in their affection for one another.

This is the end of this blog post. I need to go figure out what time it is because I hate being late.

Posted by John Tyler at 3:49 PM No comments:

Have y'all joined me for any of the shows in Houston recently?

I hope to see some of you out in Houston in the coming weeks!

The Lorde show was incredible Wednesday night, and recent concerts I attended here by Skinny Puppy and Demi Lovato were both a lot of fun as well. I will even admit to enjoying Little Mix, and that is definatetly not my primary musical taste.


I've developed an ever-increasing appreciation for pop music in recent years, in more ways than one. Keep an eye on my Twitter for an explanation of that, but I feel it's time to start experiencing some of these artists in person.

The Houston Livestock Show and Rodeo is next (ready to see Ms. Selena Gomez on Sunday), and then I'm looking forward to Ellie Goulding at the end of this month.

Posted by John Tyler at 5:34 PM No comments: