The rain has stopped, and the Houston Oilers are still number one 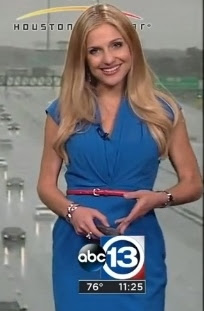 We have transitioned from 24-hour-a-day rain coverage in Houston, and thank goodness for that. They have been so passionate in the last two days about making us all believe we're in the midst of another great flood that I thought game six of the NBA Finals would be preempted by newscasters in galoshes.

It barely rained where I was in Houston last night, and when it did it was basically moderate-to-light rain for short spurts.

Maybe we'll get a hurricane soon and give these people something interesting to talk about.

Meanwhile, we're still missing those Oilers, aren't we? Football season is coming soon enough, so soon we can have these folks tell you I'm going to work for the Texans again (for about the fifth or sixth straight season), with no phone call from the organization. 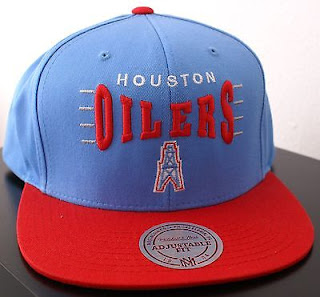 That's okay. I wouldn't return the phone call until they are in Columbia Blue with derricks on their helmets. So get it done.

The media are the most important people in our lives because they are so powerful and they always tell us the truth.

If they want the Oilers, we have to listen.

If you all need some more Oilers stuff let me know. Click the picture for a hat that perfectly accessorizes with her gorgeous dress.

In the beginning, I was a kindergartner in the town of Ardmore, Oklahoma 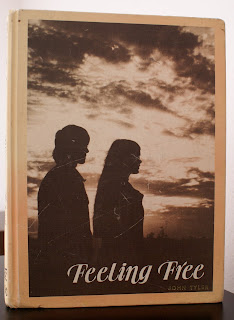 I found an old yearbook recently from years ago. In the beginning, I was a kindergartner at a K-12 school in the small town of Ardmore, Oklahoma.

We moved there from Texas in the mid-1970s for my stepfather’s work. Despite my young age, I have many memories of that time. I remember our apartment, and watching the cars go by on the freeway just behind it.

I remember a horrible accident that gave me the scar on my face (and on my leg) that people still occasionally ask me about today, when I ran into the sliding glass door leading out to our patio. 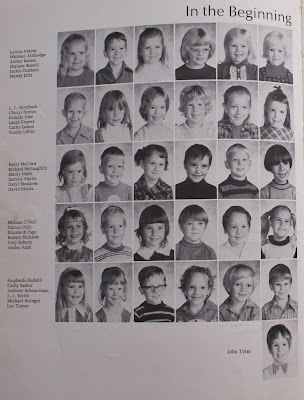 That was obviously a tough evening for me, but otherwise good childhood memories from our short time there. I actually have recollection of the day this photo was taken. 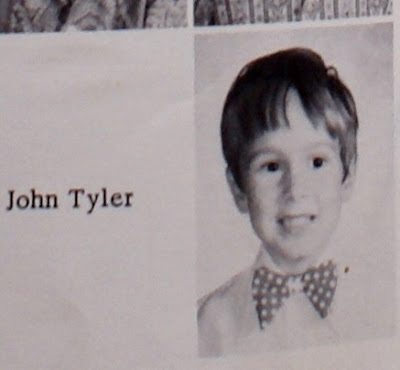 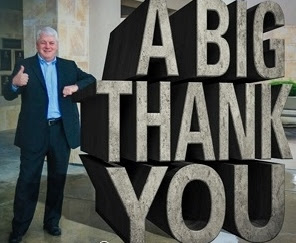 Warriors of Truth continue to pop up in the most surprising of places.

So, what is a Warrior of Truth?

Warriors of Truth tell the story I enjoy sharing here, as accurately as possible, by placing encouraging content on the Internet and elsewhere.

I give a big "thank you" and "thumbs up" to Warriors of Truth everywhere. "Thumbs up" and "thank you" to firemen and school teachers as well. It seems like everywhere you look these days you see signs that the Warrior of Truth are inundating our culture and making the world a better a place.

Without Warriors of Truth, what would we have? Uncontested devils. ISIS running amok. That kind of stuff. Let's ignore that manure and keep things heading in the right direction.

I've placed a live traffic feed on this blog so you can see, in real time, how we are reaching the world with truth and silliness. Watching the traffic roll into this blog is giving me a fantastic lesson in the flags of the world. Look now at the right-hand column and see what I mean.

Here are two creative Warriors from Dallas pulling out of the Whataburger drive-thru.

Posted by John Tyler at 1:17 PM No comments: