Flying from San Antonio this weekend, the next journey takes me to Denver, Colorado

Have you ever noticed how everyone who lives in Colorado, or has visited Colorado at some point, has a glowing review of the place? I get my first glimpse when Southwest Airlines delivers me to Denver this coming weekend.

I have relatives in the city I hope to visit with at some point (please DM on Twitter or send an email to john@pinnaclecreative.net. I'd love to meet up during the week sometime). Other than that, I've spent some time reading up on places to go and things to see, as well as educating myself by watching YouTube videos on the city. 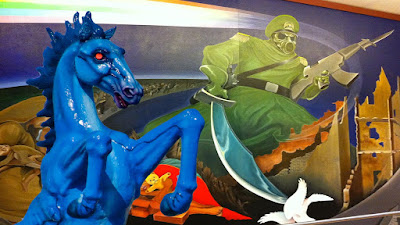 Initially, I'm just looking forward to seeing the place my plane lands. According to the Internet, the Illuminati built the airport and they have special landing strips for spaceships and aliens invaders. They've also painted pictures of World War III or some sort of nuclear holocaust on the walls, while creating runways in the shape of swastikas. If that wasn't enough, a giant horse statue that looks like an evil Denver Broncos logo was erected on the premises, just in time for it to topple over on the artist who created the thing. He was crushed and killed right there at the airport by his own piece of artwork. 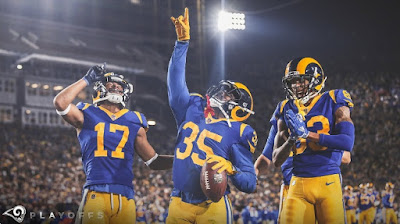 1) Sunday playoff football - I didn't realize until after I booked the flight that the AFC and NFC championship games are both played this Sunday. I fly in early that morning, so I'll need to find a place to watch the games. I'll probably just find a good spot near my hotel. Incidentally, I'm pulling for the Los Angeles Rams to win the Super Bowl this year. 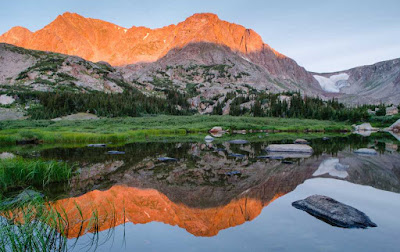 2) Rocky Mountain National Park - I think I'd enjoy a short road trip to visit a national park in the midst of some beautiful mountains. Apparently, an hour or so outside Denver is this national treasure, which according to a local newspaper is partially open despite the current spat in Washington D.C. By partially open, I mean I can still get inside the park and enjoy the scenic beauty. I don't know if I'll be able to use the restrooms there, though. 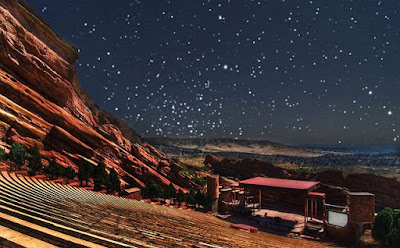 3) Red Rocks - This place always makes me think of U2. The band was brilliant to record a live album there. I owned the cassette as a youngster and always figured Red Rocks was somewhere overseas. This is another location that is always lauded for its natural beauty. I've also heard the acoustics are great there, but I won't see a rock show next week. I look forward to wandering around in there. 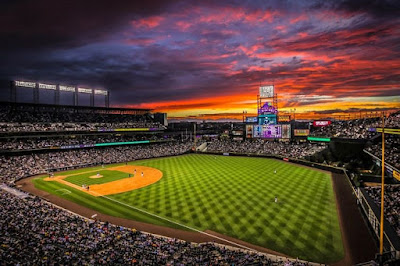 4) Coors Field - I wish it was baseball season right now. I'd love to see a ballgame in the place, but for now I'll settle for a tour. 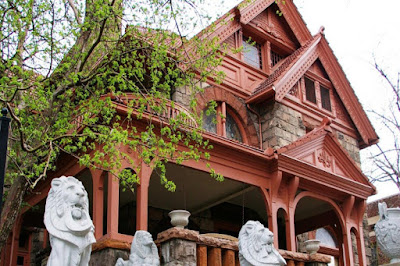 5) Molly Brown House - The Denver socialite survived the sinking of the Titanic. Remember Kathy Bates character in the movie? This is her actual home from that time period, which has since been transformed into a museum. I'm sure I'll take the tour there as well. Incidentally, I saw the movie Titanic on Christmas 1997 in Pasadena, Texas with a current resident of Denver and my wonderful mom, who we miss dearly. As I recall, the movie was interrupted by a theater manager and the Pasadena Police Department because someone had opened fire with some handguns and shot up a van in the parking lot. Anyway, it'll be cool to see Molly's house. 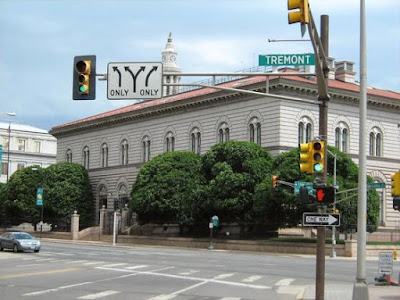 6) U.S. Mint - They make coins in there. I heard a rumor that the U.S. government might stop making pennies because the cost of the metal plus the labor required to make one now exceeds one cent. That's fraud, waste and abuse. However, if we stop making pennies we'll never be able to purchase something that cost $4.67, or $11.56. I guess we have to keep making pennies. It'll be fun to see how that stuff is made. 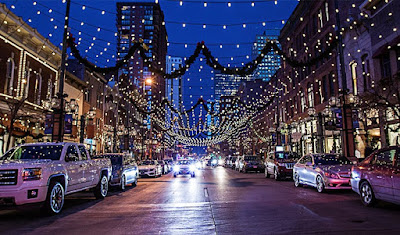 7) Larimer Square - Looks like a fancy shopping and dining area with Christmas lights strung all along the street, sort of like the River Walk without the water. Visitors on the Internet really seem to like the place. This appears on most Denver tourism "must see" lists. I'll likely walk around out there one day or evening. 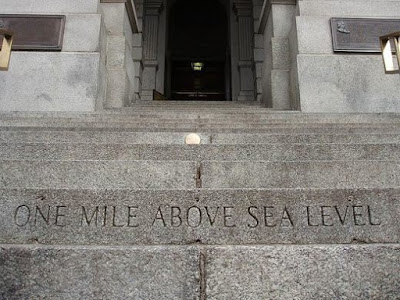 8) State Capitol Building - This is where the important people work. I have a special reverence for important people and the places they congregate, because I always envisioned myself potentially doing something important one day. Until then, I'll just visit the places where important people go. I also like historic buildings, so this will be a lot of fun. As a tourist, you wouldn't visit Austin without a trip to the capitol building, so I can't see myself going to the capital of Colorado without walking through the halls of power there. I'm looking forward to that.