I drove over The Great Bridge in Long Beach, and I'm back in San Antonio preparing for Fiesta 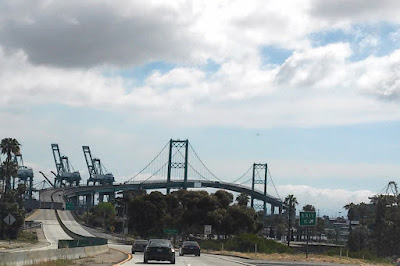 I neglected to tell you that I drove over The Great Bridge - also known as the Vincent Thomas Bridge - several times during my recent trip to California.

I actually visited San Pedro, the community across from Long Beach over this bridge, hoping to find a filming location for the William Friedkin film To Live and Die in L.A. 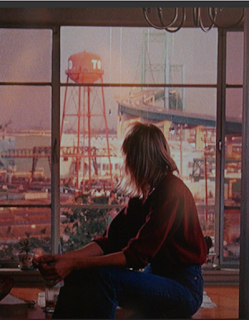 IMDB lists many filming locations in the Los Angeles area for that movie. The one address I really wanted to see, unfortunately, was not listed there. I'm referring to the property the Secret Service informant lives in, with the fantastic view of that bridge from her window.

It's hard to tell from this photo if the property is on the San Pedro or Long Beach side of the bridge. I've always really liked that movie. It's sort if cool to see how these areas have changed (or stayed the same) years after they served as a filming location.

I arrived back home early this week to find San Antonio just beginning its Fiesta celebration. This is considered one of the city's premier festivals, taking place every year over a period of a couple weeks. There are numerous events all over town to choose from during that time. This is my first Fiesta as a resident here.

I've decided on attending an event called A Night in Old San Antonio, because I really wanted to find something hosted downtown. One of the really cool things about San Antonio is that some of the best places to visit are either in or near the downtown area. I'm looking forward to heading out there April 25 to see what all the Fiesta excitement is all about.

I'm also heading to the Houston area later this month to attend an event my dad has helped organize the past few years, the San Leon Oyster Fest on April 27. I may spend much of the weekend in the area, which would likely put me at Numbers that Friday night.

Posted by John Tyler at 2:57 PM No comments: 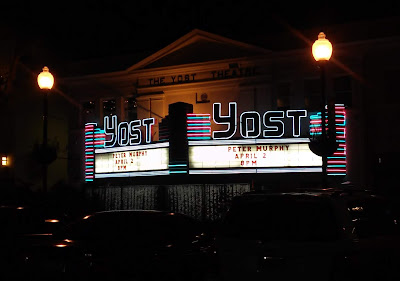 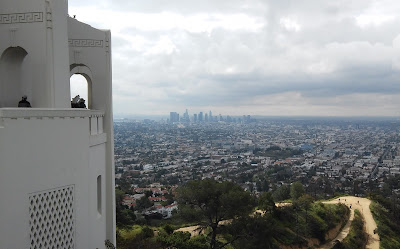 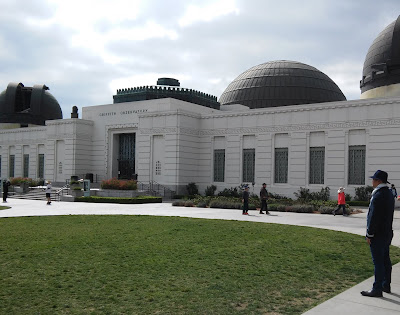 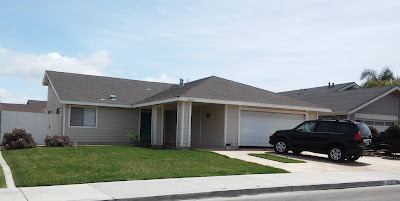 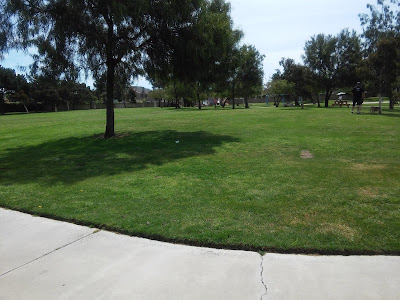 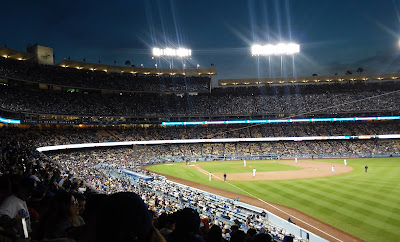 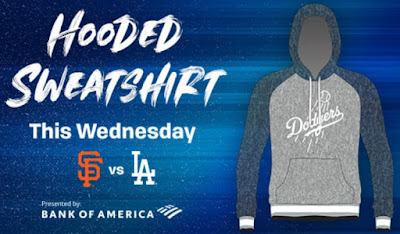 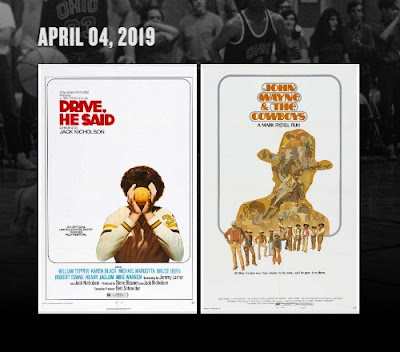 Greetings to you from the air between San Antonio and Santa Ana. I'm taking a week or so to head out west to kick back and do some relaxing.

I'm once again staying in Long Beach at a familiar location. Later this evening I'll see the legendary Peter Murphy performing his Bauhaus tunes at the Yost Theater. I saw the show in San Antonio several years ago at the Korova Bar (a venue I wish was still open). I'm looking forward to later this evening.

I also have tickets to the Dodgers-Giants game at the ballpark tomorrow. I've got to get my hands on one of those free hoodies. Should I hang on to the wonderful garment or list it in my eBay store? These are the difficult decisions I face all the time in my life.

I'll probably head over to Hollywood Boulevard during this trip. I don't think I've done that my last couple visits to Los Angeles, and I always enjoy walking down the street and seeing the sites there. One time I stopped to grab a sandwich in a small deli and looked up to see a sign indicating Clint Eastwood filmed a scene from one of his movies at that spot I was sitting. You never know what you'll discover on Hollywood Boulevard. You may even see some people dressed like Spider-Man or Edward Scissorhands.

Another thing I'm really looking forward to doing this trip is driving over to Huntington Beach and seeing the home I lived in briefly during the third grade. Though I was young, I have many memories of that house, the surrounding neighborhood, and the elementary school I attended there. It will be cool to see how things have changed (or stayed the same) in the area.

I read somewhere that Quentin Tarantino purchased a historic movie theater in Los Angeles where they run old films from time to time. Maybe I'll see a movie this trip. I'll do more research on the Internet machine and find out where the place is and what is showing. In the past, I've caught my old movies at the Egyptian Theater in Hollywood (one night I was lucky enough to walk up on an evening they were screening an Akira Kurosawa double-feature).

Other than that, I'll play this trip by ear. Keep an eye here or on my Twitter for updates.

Posted by John Tyler at 3:37 PM No comments: